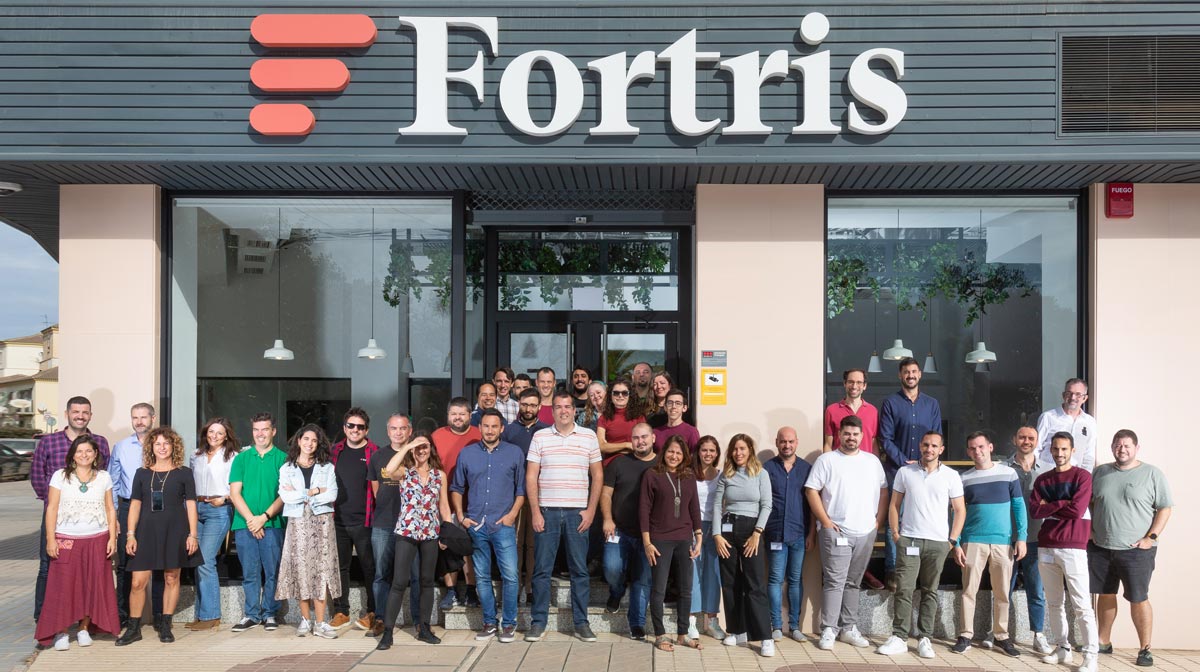 The company already has offices in Asia and North America. The location of its global headquarters reflects the status of Málaga and the Costa del Sol as a burgeoning hub for technology and innovation.

Fortris has a headcount of over 80 local and international staff based in Málaga and is currently recruiting for a number of new roles.

The company has completely renovated and modernized the old El Corte Ingles building at Avenida de Andalucía 30, transforming it into state-of-the-art offices.

Fortris is a world leader in building customizable software for business use of digital assets.

Digital asset technology is new and evolving fast, but companies don’t have to completely change the way they operate to benefit from using it.

As CEO Shane Lourensse explains, Fortris gives enterprise-level companies the tools to hold digital assets and use them in business operations such as cross-border payments and payroll.

"Businesses don't want to invest in becoming digital asset experts. Fortris gives companies the tools to integrate digital assets into their existing financial systems in a seamless and scalable way," he says.

Fortris is a member of AEFI (the Spanish Association of FinTech and InsurTech).

In 2022, Fortris was awarded third place in the Great Place To Work® ranking for Málaga workplaces with 10-100 employees.

Fortris CTO, Tibor Ballai, says: "We're committed to being active members of Málaga's tech ecosystem and looking forward to collaborating with other companies and organizations in this space."

In 2022 Fortris was proud to sponsor Málaga's J On The Beach, southern Europe’s largest conference in the field of Big Data.

Fortris also sponsored this year's Tech in Finance conference in the city, and is again sponsoring BiznagaFest, an event run by the Google Developers Group in Málaga.

More events will be announced soon.

For updates on Fortris’ events and activities, and to see the latest hiring opportunities, follow Fortris online on LinkedIn and Twitter.