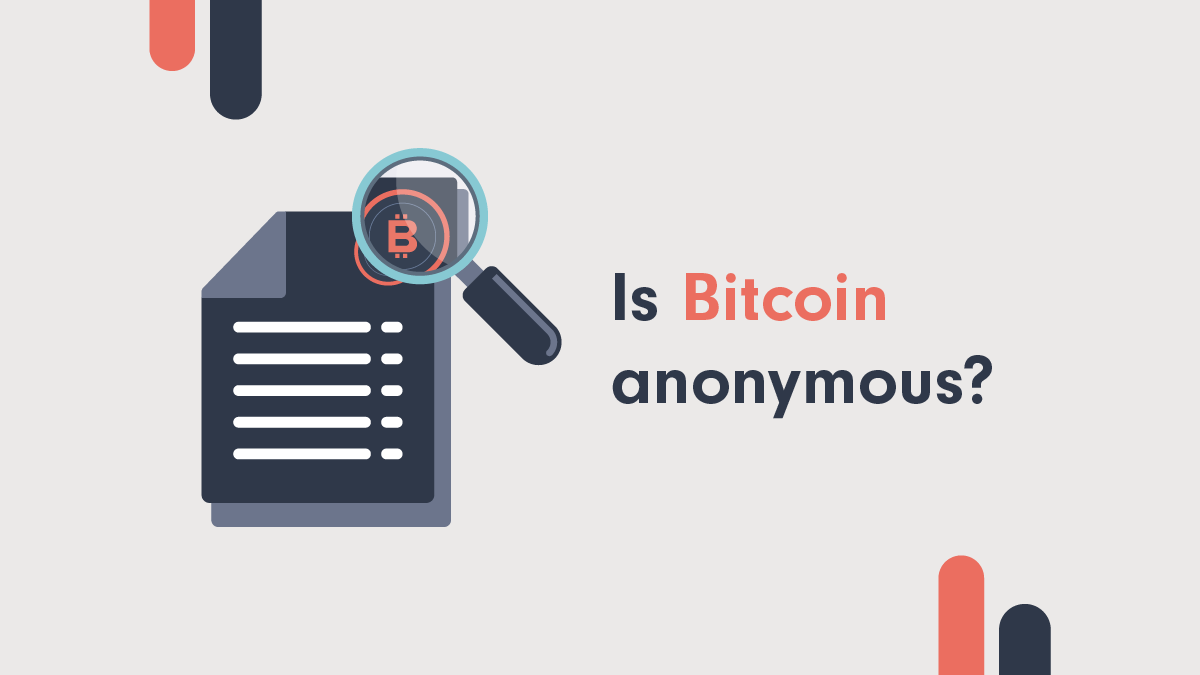 Bitcoin is pseudonymous, not anonymous

How can Bitcoin transactions be traced?

Bitcoin enables peer-to-peer transactions to take place directly over the internet. It uses a UTXO model, instead of a ledger of accounts or balances.

This means individual coins are transferred between users much like physical objects.

The ability to send and receive payments directly via blockchain technology removes the need for third parties such as banks or other financial institutions.

Although this seems to establish the ideal conditions for maintaining one's anonymity, this is not necessarily the case in practice.

Bitcoin is pseudonymous, not anonymous

On the one hand, Bitcoin is completely private. On the other hand, it is entirely transparent and traceable. This is because Bitcoin is not completely anonymous, but rather pseudonymous.

It's like writing under a pen name. If an author's pseudonym is ever linked to their identity, everything they've written under that pseudonym will also be linked to them.

This is the principle behind dusting attacks. A dusting attack involves sending a small amount of BTC to a wallet to try to determine its owner. If the attack is successful, the information can be used for nefarious means such as phishing scams, or even a physical attack.

Read our article what is a dusting attack? To find out more.

How can Bitcoin transactions be traced?

When opening a traditional bank account, account holders are required to provide KYC information.  KYC, also known as "Know Your Customer" or "Know Your Client," in the financial services industry, is a set of procedures for validating a customer's identity.

To complete the KYC procedures, users must submit personal information such as their full name, date of birth, address, social security number, and contact details. 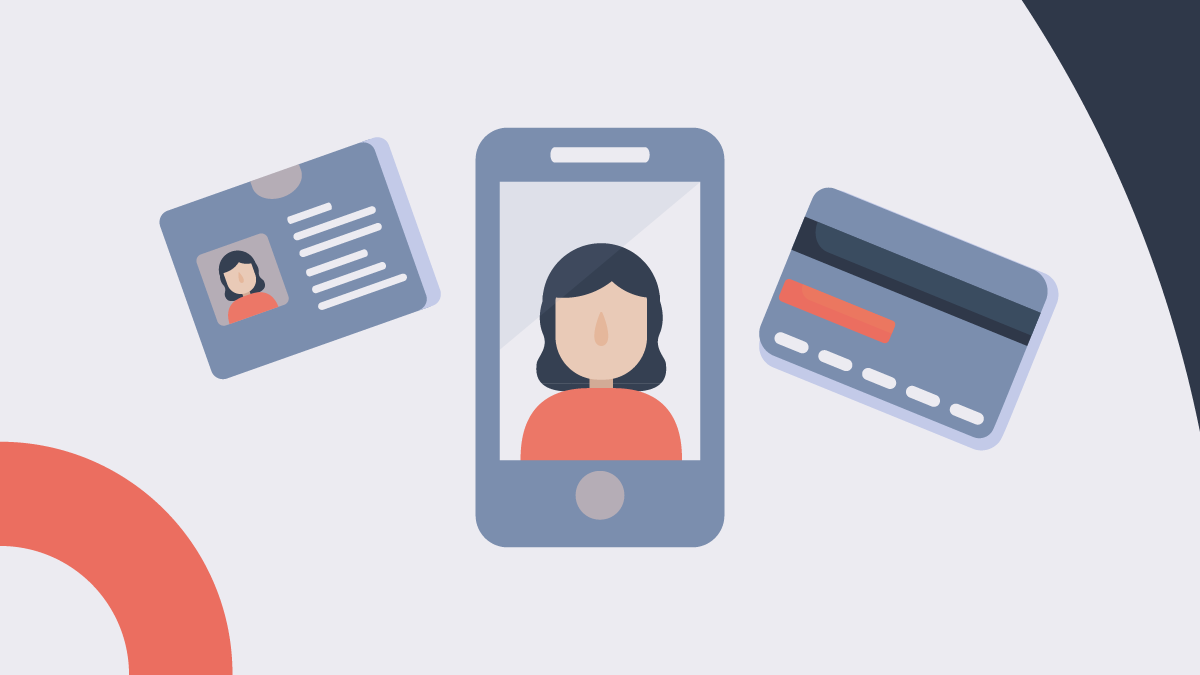 Additionally, users must supply proper supporting documentation to verify their identity, such as a photo of their driver’s license or passport.

When it comes to buying Bitcoin, many users don't buy and sell BTC directly with other users. Instead, they may use a cryptocurrency exchange service.

Crypto exchanges may require users to go through a KYC process. Whether they require this will depend on factors such as the laws of the country or countries they operate in, and whether the user wishes to exchange crypto for fiat currency.

Any transactions made through a crypto exchange are therefore much more traceable than direct peer-to-peer BTC transactions.

Paying for goods and services

While some goods and services can be purchased directly with BTC, it is usually necessary to convert it into the local currency before it can be spent.

This in turn create a "paper trail" that could identify a user, because fiat currencies are highly regulated by government bodies.

It is important to note that even future technological developments and regulation changes may mean that transactions that aren't currently traceable may be in the future.

The Bitcoin public ledger provides specific information about the characteristics of each and every transaction that has ever occurred.

This includes the time a transaction was sent, the value of the transaction, and the recipient and sender public keys.

So, while perhaps it does not reveal a transactor’s identity, the Bitcoin blockchain is not anonymous in the commonly considered sense.

An entire industry has developed around analyzing the blockchain.

The most common ways of tracing Bitcoin transactions is the use of automated software monitoring and manually analyzing transaction behaviour. This approach can even be used to identify a user's IP address.

Bitcoin offers its users a higher level of anonymity compared to alternative electronic payment systems that are managed by third parties such as banks.

Your real name, your email address, or your physical address are not tied to your Bitcoin possession or transactions. The only thing that is tied to them is your randomly generated Bitcoin address.

However, that doesn’t make the system completely anonymous.

The blockchain performs the function of a "public ledger". This means it is possible for a anyone to view the records of all transactions that have ever involved a Bitcoin address.

Take note, however, that your anonymity will remain intact unless someone is able to link the Bitcoin address you use to a recognizable identity in the real world.