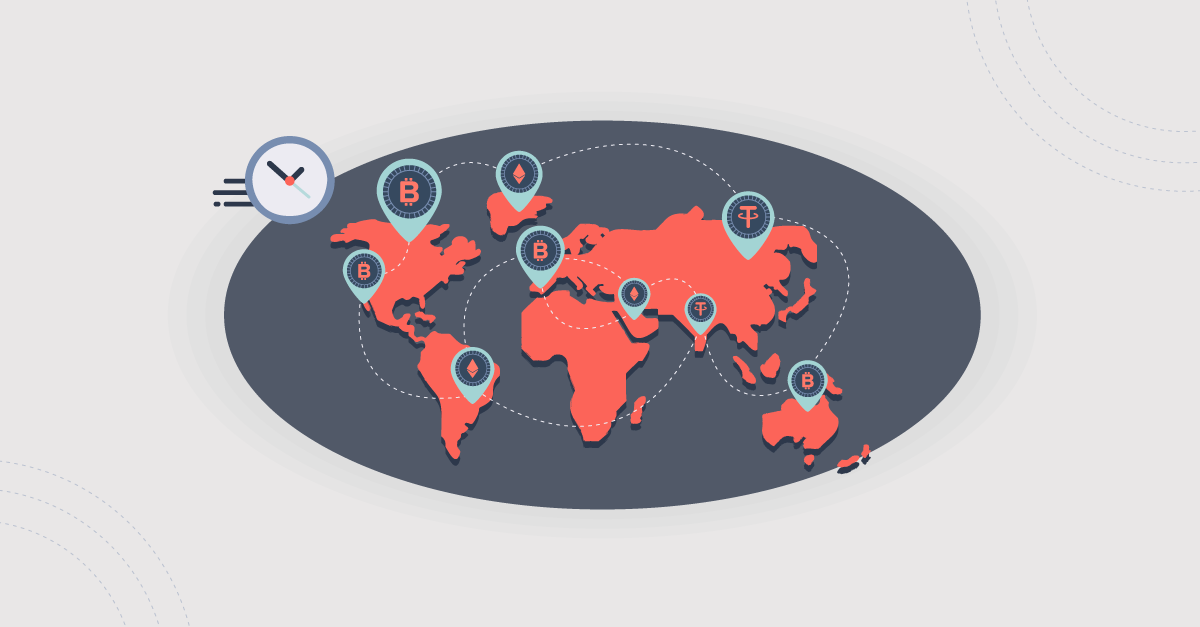 Use cases for crypto cross-border transactions

When Satoshi Nakamoto’s original Bitcoin whitepaper (PDF) was released in 2008, there was a clear emphasis on reducing friction in digital payments.

While Bitcoin has evolved from being just a peer-to-peer payment system to a new global reserve asset, there is reason to believe this new form of digital money can make global payments much more efficient.

Whether it’s reducing costs, speeding up settlements, or reaching new markets, there are clear benefits to the use of assets such as crypto and stablecoins in international business payments today.

Satoshi blamed the large number of intermediaries for the unnecessary costs found in international transactions.

The SWIFT network, for example, uses a system of correspondent banks. Payments may pass through multiple third parties before settlement occurs, sometimes with fees accrued at each stage. 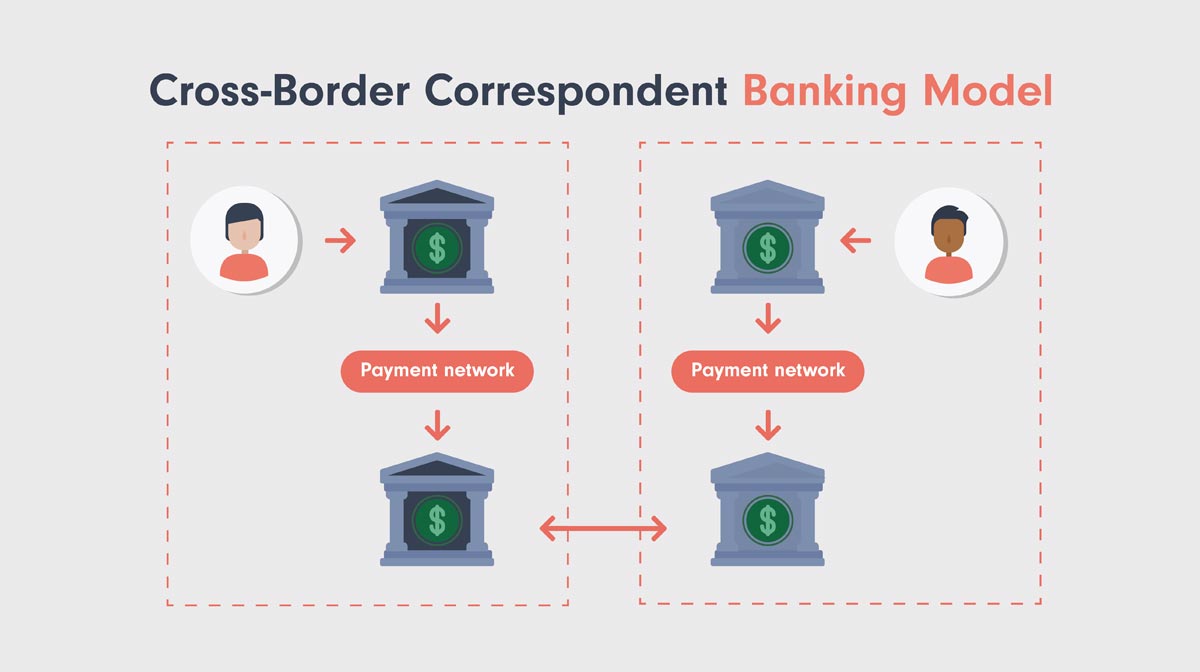 Satoshi’s solution was to create a system based on trust in cryptography rather than in financial institutions. With Bitcoin, internet users were able to transact with each other directly without intermediaries.

While blockchain-based transactions on the Bitcoin network have become more expensive over time, the Lightning Network has effectively lowered the cost of sending Bitcoin to zero.

That said, on-chain transactions can still very much outcompete traditional options when it comes to larger transaction sizes. International wire transfers can cost as much as $50, while the current median on-chain Bitcoin transaction fee is less than $0.50.

Of course, many users still wish to hold value in their local currency rather than Bitcoin, but the large amount of liquidity that has come into Bitcoin over the years has reduced the costs of swapping between Bitcoin and traditional currencies.

And when stablecoins are used, there are usually no conversion fees to worry about.

A key side effect of the lower transaction costs found on Bitcoin’s Lightning Network is that it also enables much smaller transactions.

In fact, this digital payments technology enables new business use cases around microtransactions that can be less than a penny in value.

In addition to lower fees, the removal of middlemen from digital payments also enables them to move around the world as quickly as an email or text message.

Final settlement for international transactions can take days, weeks, or even longer.

With Bitcoin and other blockchain-based payment networks, payments can be completely finalized in a matter of minutes.

Additionally, transactions made via Bitcoin’s Lightning Network are practically instant.

Related: How long does a Bitcoin transaction take?

The key innovation with Bitcoin is that it created a global, permissionless network that anyone can connect to at the click of a button.

There are no forms to fill out when creating an account, and there is no possibility of being rejected by a financial institution that picks and chooses who is allowed to transact on the network.

This means that anyone in the world can use Bitcoin as a payment network, as long as they are able to connect to the internet.

For many people around the world, the Bitcoin network is the best way to connect to the global economy.

While those living in developed countries are able to use tools such as credit cards or PayPal to engage in online commerce, a general lack of banking access and digital payment mechanisms has effectively locked billions of people out of the digital economy on the internet.

Whether it’s accepting payments or distributing payroll, Bitcoin and other crypto networks enable financial connections with international customers, business, and other entities that would otherwise not be possible.

Use cases for crypto cross-border transactions

Due to the global nature of digital assets, they can fill the gaps left by the traditional financial system.

In other words, Bitcoin is useful for the types of transactions that are simply not prioritized by traditional banks.

In most cases, businesses that operate on the internet will be the ones that see the greatest benefit from using Bitcoin for cross-border transactions.

However, this should not be viewed as a limitation of the technology, as we're living in an increasingly digital world with 25% of all professional jobs expected to be remote by the end of 2022.

Here are a few of the most prominent uses of Bitcoin and other crypto networks for international payments today:

While these are not all the industries where digital assets make sense for cross-border transactions, these examples illustrate the key benefits of this new financial technology.

For businesses that operate online, enabling crypto payments on both sides of their transaction flows can only increase the customer base and total addressable market.