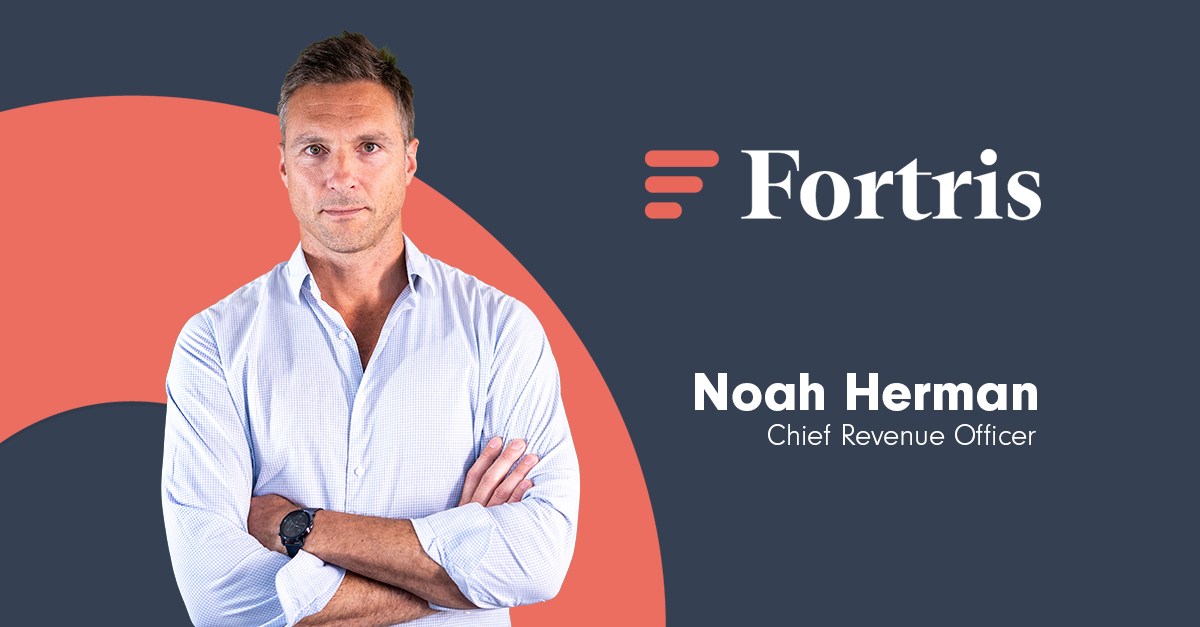 Prior to his role at Circle, a leading blockchain-focused financial services company, Noah ran enterprise sales and business development for the financial planning software startup Advizr.

Coming from a fintech and banking background, he is well placed to reflect on the growth of digital asset adoption in enterprise business and at an institutional level.

“Almost every single one of the major banks, and some of the largest corporates in the world, are finding ways that they can use digital assets on the balance sheet and in their commercial endeavors,” Noah says.

“To me, that says that we are now into the formal adoption stage of digital assets generally, and Bitcoin specifically. And what’s driving that change is almost always customer demand.”

To fully integrate crypto into their operations, however, businesses need solutions that work seamlessly with legacy financial systems.

“Having spent a couple of years working with the largest institutions in the world to facilitate their adoption of digital assets, I’ve been at the table firsthand to understand what the challenges are. Fortris is extremely well positioned to be able to solve some of those key infrastructural issues.

“There are a lot of reasons why I’m excited to join the company now, but perhaps the prime one is that it is well established. Fortris has had an existing base of high-volume institutional clients for some time and is thus proven in its technology and its application.

“At its core, Fortris is a security-first platform that’s built to the Bitcoin standard from top to bottom, with a focus on excellent user experience. It’s a combination that’s not easy to find in this space, and it makes the Fortris platform very attractive.”